Facebook doesn’t want to miss out on an opportunity where it becomes a television in your pocket and is constantly updating its algorithms and coming up with new ways to improve the way you do business.

It actually becomes quite hard to keep up with Facebook trends. However, if you’re interested in knowing Facebook trends for 2016, here are six of the emerging ones:

One of the latest and emerging Facebook trends is the use of Facebook video. While previously, there were automatically playing videos, Facebook has now become better than YouTube in the sense that it lets you use Facebook video with utmost creativity. Facebook Live is a new edition to Facebook family. You can use it to broadcast anything to your existing audience and you can even build an audience from scratch. It is all up to you.

Another emerging Facebook trend in 2016 is instant articles. Facebook has partnered with various media organizations all across the world to come up with this incredibly powerful feature. Facebook is responsible for hosting content for different media partners that publish Instant Articles and the content will load 10 times faster. Even though the Instant Articles feature is not a video feature, it does create important and immersive experiences for the users. The users can use this to add anything else they want to in it including embedded moving images, maps, audios and others.

Facebook now supports animated GIFs. Both the Facebook personal profiles, as well as the business pages, support these GIFs. These are now emerging on desktop and mobile apps alike. Animated GIFs are rising in popularity on Facebook and are seen almost every now and then when they emerge on the newsfeed. They are a popular measure of advertising and catch the eye of many than most. 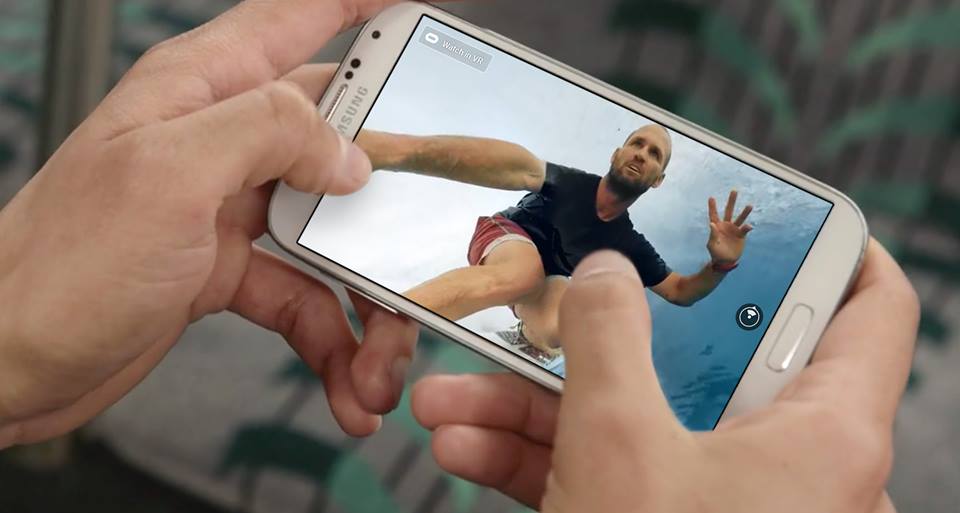 Last but not the least, Facebook has also come up with the cinemagraphs feature. These are still images but with partial movements. You can create a cinemagraph on Facebook with the help of Flixel. Cinemagraphs make your profile look good and catchy.

Facebook is an incredible platform and the best part about this platform is that the company keeps on updating it with new features to keep things interesting.