Three online trends in 2015 that have changed digital marketing forever!

The past year online has been nothing short of amazing, with non-stop excitement and emerging digital trends around every corner.

Digital marketing has never been a sleepy industry, with both individual marketers and agencies alike required to keep up to date with the online world or miss being left behind!

Here are three of the most significant digital trends we’ve observed in the year gone by. It will be interesting to see how they shape the year ahead!

The (continued) rise of mobile

While not something particularly new, mobile-oriented digital marketing truly reached new heights in 2015, with marketers putting a bigger focus on mobile than ever before. Not only have websites, apps and products been focused on pleasing mobile users, but many campaigns now begin with mobile audiences in mind.

Earlier this year, the Australian Bureau of Statistics reported that the volume of data downloaded via mobile devices had increased from 38,734TB in the 3 months leading up to June 2014, compared to 71,572TB in the same period one year later. This was an impressive increase of 36% in mobile data usage in Australia between 2014 and 2015.

Similar patterns have occurred across the globe, with mobile use on the rise. Earlier this year comScore reported that in March this year, for the first time ever, mobile-only internet users outnumbered desktop-only internet users in the USA, a significant shift in trends.

Considering the advances in mobile capability, increased network coverage and data limits, of course combined with an ever-increasing drive for everything to be instant and convenient, we only see mobile marketing as something which will continue to grow. If you haven’t already, we suggest you get your mobile strategy in place for everything you do online otherwise your presence won’t reach is full potential.

Although these campaigns are also not a particularly new concept, the past year has seen fundraisers take off and reach wider audiences, while raising funds for an ever-increasing range of causes and projects. It was just over a year ago (well 18 months to be exact) that an unknown chap by the name of Zack Danger Brown used Kickstarter to raise over $55,000 to make a giant potato salad! This was without a doubt a wake up call for many people looking to raise funds, and alerted them to the possibilities of crowdfunding. Whether raising money for causes such as natural disasters, or unfortunate people in need of help, or raising the capital needed to put on an event, buy music/sports equipment, or even to travel the world as a volunteer, we’ve seen countless fundraising campaigns appear in recent times, and see no signs of this slowing down. A particularly exciting element of crowdfunding campaigns is that the majority of them are spread through viral means, a truly modern system of fundraising!

Previously the realm of tech nerds and enthusiastic downloaders VPNs are becoming commonplace these days, primarily driven by copyright/download laws as well as privacy. As a consequence though, we predict these will cause havoc with digital marketers. By masking the user’s location and disabling cookies, digital ad targeting and reporting are destined to be impacted. (Read more on this here).

In addition to VPNs, ad-blockers have also been causing grief to online marketers, with an ever-increasing number of people and devices using them to prevent a constant screen full of ads.

Many websites which make their income from presenting display advertising to their website traffic are now losing out, as many people use ad-blockers and never see the ads.

Some news websites and the like have now introduced a feature by which certain content will be hidden from viewers unless they have disabled their ad-blocker. 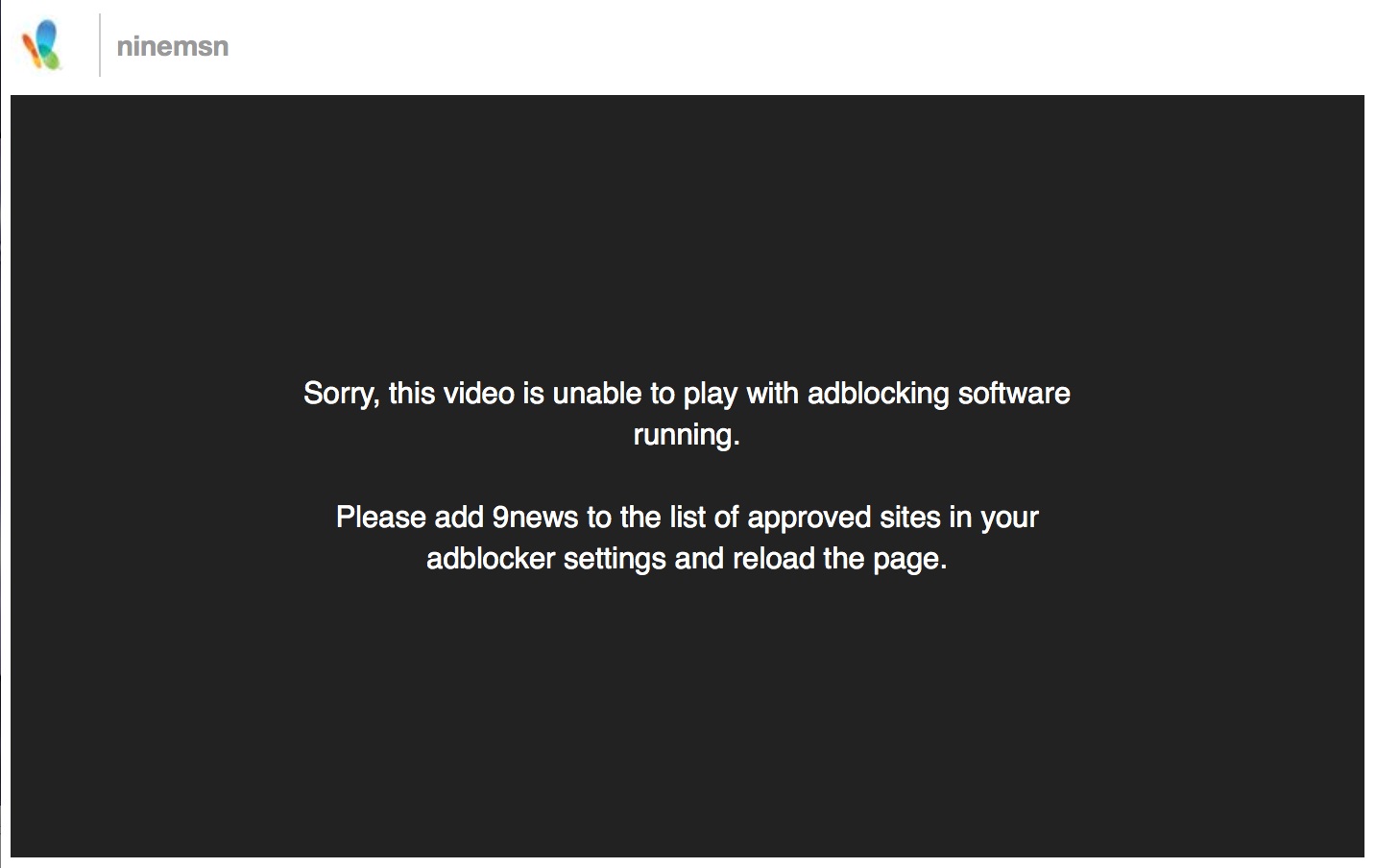 It’s our opinion that the popularity of ad-blockers is a direct result of certain websites (such as YouTube!) being increasingly greedy with the frequency and duration of ads that they force onto their visitors. The increase in ads has been rapid, and without mercy, with many YouTube sessions now plagued with an ad for every second video, driving more and more people to ad-blockers.

Keep an eye out for some interesting digital changes, as we believe this cat & mouse game of advertisers and ad-blockers is here to stay!